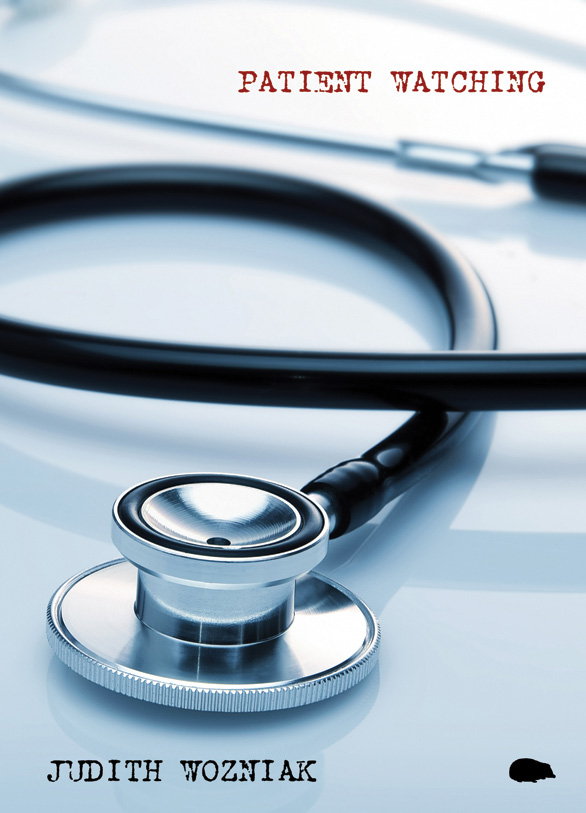 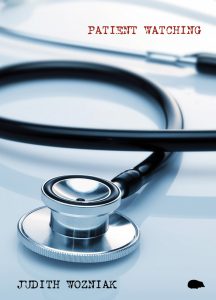 Now I am so pleased to be able to announce that today sees the launch of Judith Wozniak’s truly special collection, ‘Patient Watching’, which I am glad and heartened to share with you all.

Judith is a fantastic poet and this work is something you really should explore.

These poems look at the life of a GP from a doctor’s point of view.

They include a sequence of poems seen through the lens of the doctor described in John Berger’s book ‘A Fortunate Man’ and from the author’s own experiences from medical student to family doctor.

“Judith Wozniak’s many years of empathetic observation as a GP provide the lens through which she views John Berger’s seminal work describing the life of a country doctor. Add to that her considerable skill as a poet in shaping this moving narrative into a formal sonnet sequence – creating a heroic crown for a heroic man. Elsewhere in this debut pamphlet, she relates her own experiences in medical practice in poems that are vital and compassionate, but never sentimental. The power of her work is to show us ourselves at our most vulnerable, but to find in those moments something redemptive and hopeful. ”

“Judith Wozniak skilfully portrays the working life of a doctor, and how that life operates outside the hospital and its consulting rooms. In these poems we are taken deep within the community and inside patients’ homes. What the doctor witnesses can be harrowing. A woman tries to escape domestic violence; a vulnerable child navigates a day in school ‘clinging to loose scuffed shoes with your toes’; family members are pushed to their limits caring for relatives, but there is life-affirming stuff here too. True bonds are formed between doctor and patient, as ‘secrets and fears’ are disclosed. The doctor may watch ‘from the edge of things’ but will, without question, put the patient first and continue to ‘think of them in the quiet of the night.’ ” 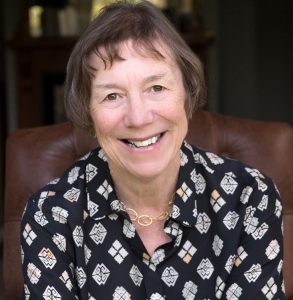 Judith Wozniak spent most of her working life as a General Practitioner. In the later stages of her career she taught trainee GPs. She began writing after retirement and attended courses at Arvon and The Poetry School. It was the Routes into Poetry course at the Poetry School with poet and inspirational teacher Tamar Yoseloff that led her to study for an MA in Writing Poetry at the Poetry School and Newcastle University.