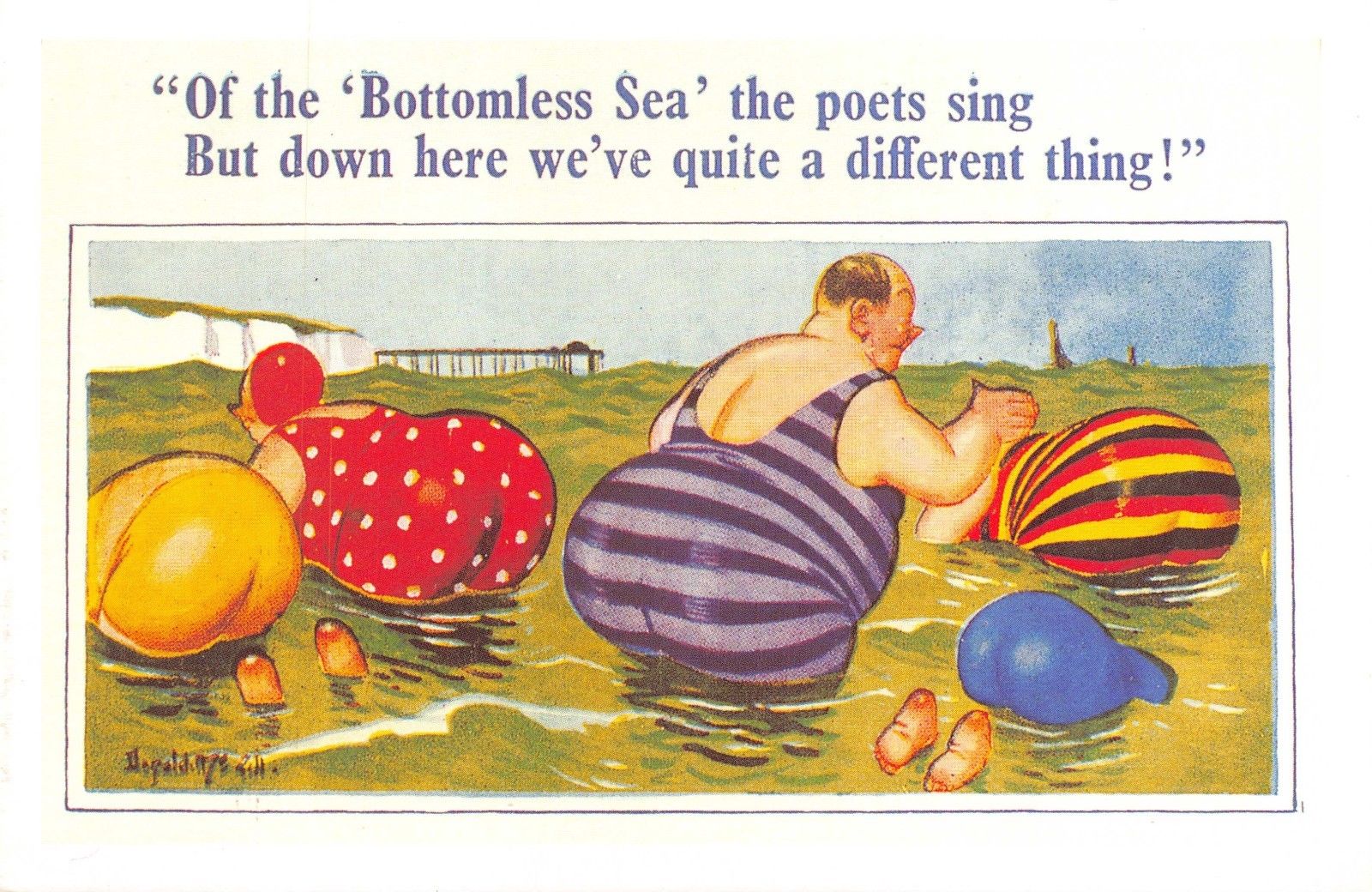 Well, there were so many postcards to read, it proved to be a heavier job than I thought and in the end I decided that perhaps we should do a wee anthology of the ‘Shortlist’ as well as produce the postcards for the chosen three.

So I am pleased to say that ‘Wishing You Were There?’ will be published later this Summer, containing poems from:

The three ‘Winning’ poets who additionally will see their poems immortalised on one of our beautiful ‘Postcards From The Hedge’ are:

Thank you again to everybody that entered!

Summer is upon us and whether that means that we will be allowed to enjoy any kind of holiday or or not is very much in the lap of the gods, which is a little odd but it did make me think about holidays when I was younger. There were no flights to the sun from our house, instead a “General” week at a Pontins in Weston super Mare or Brixham, 7 hours stuck roasting in the back of a VW Beetle as we queued across the pre-M5 country playing ‘How many red cars can you count?’ and ‘Who can make the Polo last the longest?’

The Challenge this time then, is to write a holiday postcard, perhaps of times gone past or maybe to reflect the here and now and what a holiday could look to be like this Summer. It is entirely up-to-you.

Three winners will see their poems produced as postcards and receive a wodge of the cards for their very own.

Email your entry to COMPETITION@HEDGEHOGPRESS.CO.UK

4 Replies to “June Challenge: Wishing I Was There?”