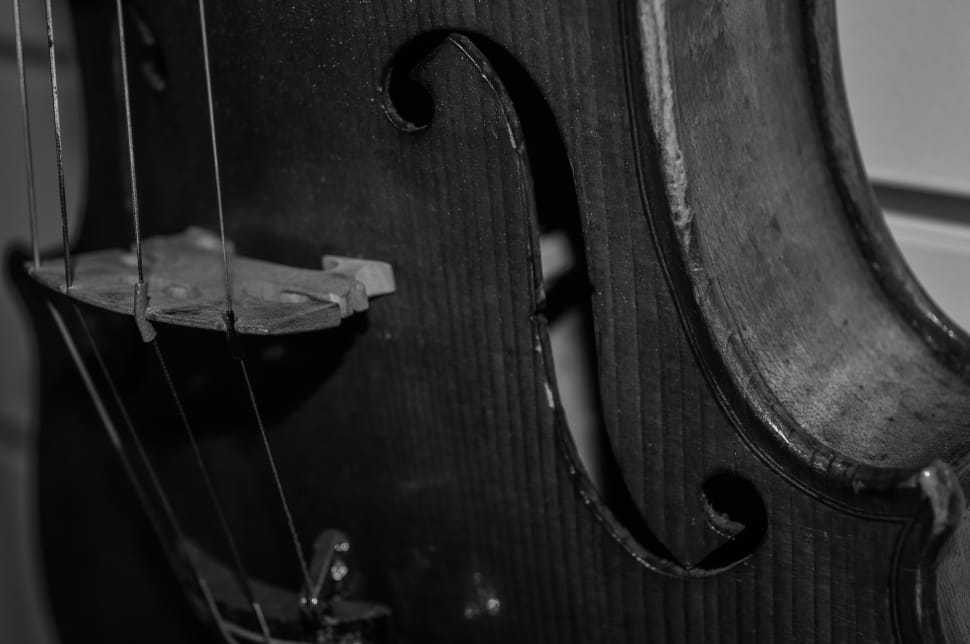 Background to the Project:

Over the course of the year, there will be a series of challenges that will hopefully see us build a collaborative story centred upon a Black Violin.

The Black Violin will end-up being published as a book of 40 poems.

Those of you that have been in the Cult from the start may remember my ‘aborted’ flight of fancy that aimed for us all to collaborate on a Poetry Novel – ‘The Poetry House’. In many ways, this is a similar idea but on a smaller scale – a poetry novella, perhaps.

To do this, we will use four of the year’s 12 Challenges in January, April, July and October, with the book containing the finished story to be released in December, all being well.

The key idea of the writing is that I am asking you to write poems that work as witness reports. In many ways the core story is the least important aspect – it is more how you describe what you see rather than what it is that is happening – the writing rather than the tale.

It has always fascinated me that ten people can see the same event and notice/focus on completely different details, and I am hoping that this is what will happen here – even though the details will largely be coming from your imagination.

Each of the four challenges will work in the same way:

“A young man of 14 years is walking through a snowstorm. The road is in the countryside and is heavily rutted, patterns frozen into the mud showing the shape of tyre tracks. The boy’s name is Piotr. We don’t know the country or time in which he lives, but he is brightly dressed in homespun, traditional garb. It is snowing heavily, Piotr is hurrying home and slowly freezing. He sees something wrapped in scarlet cloth – like a papoose – runs toward it believing it is a baby. When he opens it, he finds it is impossibly warm and dry, but rather than a baby it contains a black, wooden violin. When he touches the strings it sings like only forgotten angels sing.”

Describe the scene, or part of it, in the form of a poem of forty lines or less. Supporting notes can be published alongside your poem on a facing page.

p.s. If this doesn’t appeal, in each of the three other Black Violin Challenges, there will be an additional alternative Challenge available to you – so you won’t be missing out.

I’m (belatedly) pleased to announce that the Ten Poems Selected for the first chapter of ‘The Black Violin’ are from:

The second Challenge will be for April, and I will have the first Chapter available for download before then.

Thank you to everybody, there were so many takes on this it was literally impossible to judge, and I have ended-up comparing what feel like my children (though more fragrant than the real things) with, err, pears and oranges.

I also need some sleep.