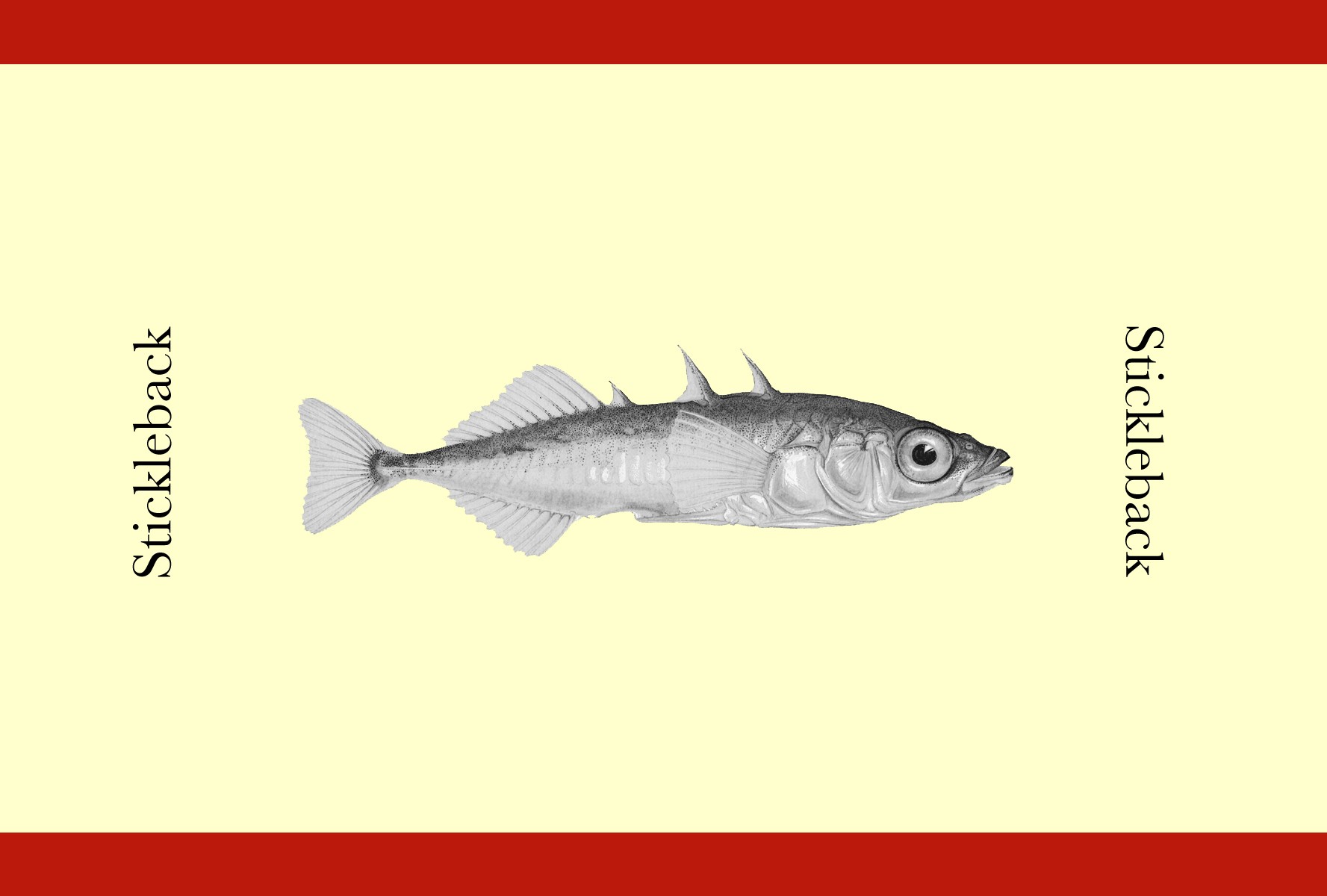 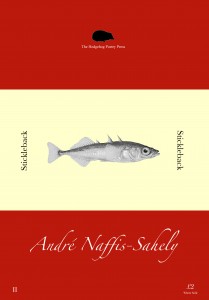 Our Stickleback series is a place that a poet can make a point within the confines of a micro pamphlet. Initially, available as a Limited Edition Print Run, these beautiful little collections are permanently available to all in PDF eBook form. 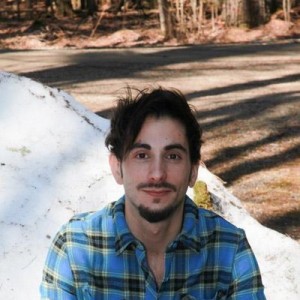 André Naffis-Sahely is the author of The Promised Land: Poems from Itinerant Life (Penguin UK, 2017). His poem, ‘Postcard from the Cape’ was selected for The Forward Book of Poetry 2018. He is currently a Visiting Teaching Fellow at Manchester Met’s Writing School and is the poetry editor of Ambit magazine. He is from Abu Dhabi, but was born in Venice to an Iranian father and an Italian mother. His writing has appeared in The Nation, Harper’s, New Statesman, Playboy, The Times Literary Supplement, The Economist, Poetry,  The Independent, The White Review, The Spectator and The Chimurenga Chronic. He has received fellowships from the MacDowell Colony and Ledig House in the US and Dar al-Ma’mûn in Morocco. His translations include over twenty titles of fiction, poetry and nonfiction from French and Italian, featuring works by Honoré de Balzac, Émile Zola, Tahar Ben Jelloun, Rashid Boudjedra, Abdellatif Laâbi and Alessandro Spina. Several of these translations have been featured as ‘books of the year’ in The Guardian, Financial Times and NPR.