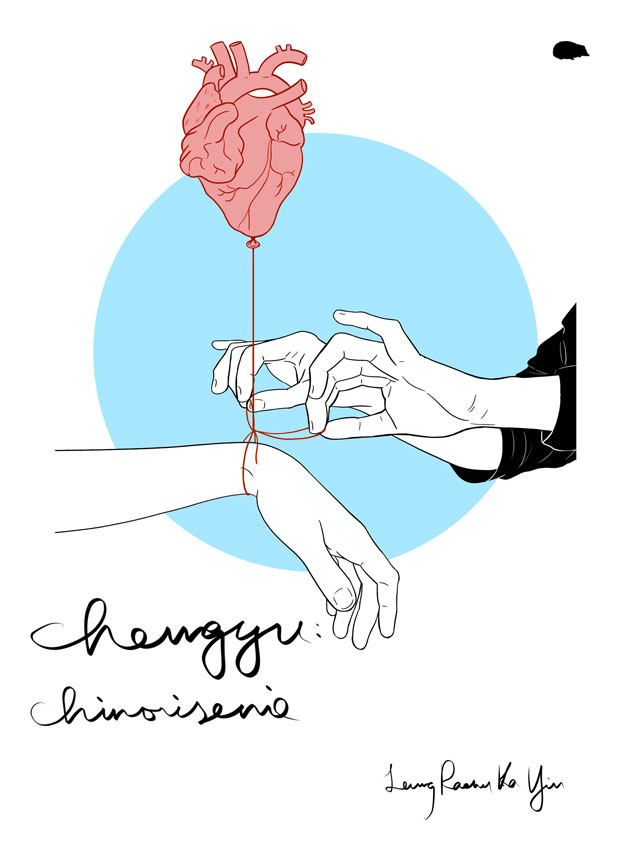 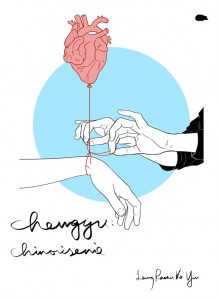 The “chengyu”, Mandarin Chinese for idiom, condenses a feeling, sentence and more often than not a story into four characters. Similarly, each of Leung’s poems is a cross-section; aiming to capture a slice of the world, or a relationship and presenting them to the reader as representations of the whole.

Each of the poems in chengyu: chinoiserie are literal translations or re-interpretations of a Chinese idiom, referencing the duality of identity in Leung’s bilingual and cross-cultural upbringing; each idiom and poem a succinct summary of an important relationship, person or part of her life. The meaning of “chinoiserie” is subverted in her poems as these idioms reimagined as English poems are neither particularly “chinese-esque” or “un-chinese-esque”, though the author is very much fully Chinese herself. This is done because the Asian author writing in English does not have the obligation to only strictly write about Orientalist themes, nor should they avoid writing about their culture should they have something they wish to express.

The author’s first collection is an earnest exploration into the themes of young love and coming-of-age, which are so often looked-down upon in poetry as immature and unimportant. Leung also explores the meaning of sociocultural as well as personal identity through a world of visuals and objects. 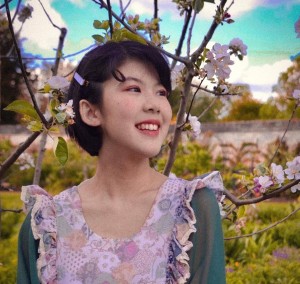 Leung Rachel Ka Yin is a 21-year-old student of Psychology at St Hilda’s College, University of Oxford, from the vibrant city of Hong Kong. Born and raised in The Pearl of the Orient, which has had great influence on her writing; she attended Diocesan Girls’ School and Li Po Chun United World College.

She has been a fervent lover of poetry, since a young age, starting out as a Hong Kong Budding Poet at the Hong Kong Academy of Gifted Education, and going on to earn Second Place in the Young Laureate’s Award (national literacy competition) with her poetry.

A number of her works have been published in the Proverse Poetry Prize (Single Poems) 2018 Anthology; ASH, the termly literary journal of the Oxford University Poetry Society; Cha: An Asian Literary Journal, Hong Kong Free Press and Mekong Review. She was also featured in Cha’s Reading Series: Poetry and Politics.

Two of her poems have been awarded Second Place and Special Commendation in the Oxford Brookes International Poetry Competition 2018 (EAL Category). She currently serves as the Online Fiction Director of Isis Magazine, the longest-running student magazine in the UK; Poetry Reader at The Adroit Journal and Poetry Editor at Figure of Speech, TRACK//FOUR and Sandpiper.

Rachel is passionate about feminism and mental health, and other than writing and editing poetry, she spends her time writing non-fiction articles on style and culture, which can be found at PHASER Magazine and Zolima CityMag.