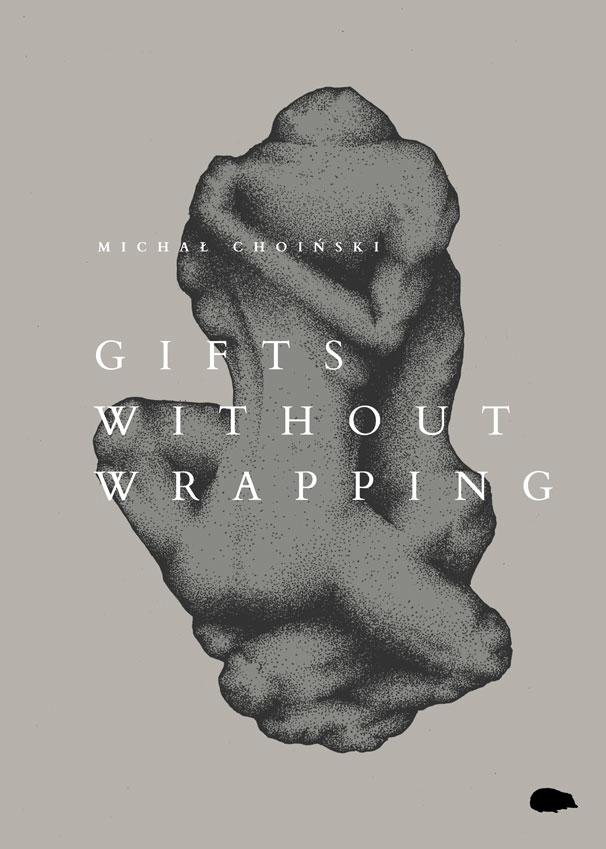 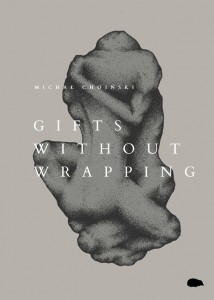 In his debut pamphlet, Michał Choiński explores human physicality in various religious, social and somatic contexts. The bodies featured in the ten poems that constitute Gifts Without Wrapping become objects of poetic reflection conducted with an authentic, searching voice, marked by restlessness and determination. In this selection of poems, as Choiński’s invasive “unwrapping” of the carnal progresses, his Polish background becomes an important factor of his poetic meditations, adding to their multiversity.

Gifts Without Wrapping is a winner of White Label Deux competition organized by the Hedgehog Press. 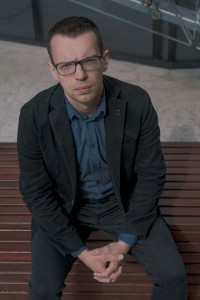 Choiński is the author of two academic books Rhetoric of the Revival (2016, V&R) and Southern Hyperboles (2020, LSU Press), in which he discusses various rhetorical aspects of American literature. He also edited volumes of essays dedicated to literature and cognitive linguistics, and authored a number of articles published in academic journals in Poland, in the US and in Germany.

For seven years, Choiński has been working as a concert promoter and music manager. The events he organizes promote neofolk and alternative music, aimed at building bridges between cultures.