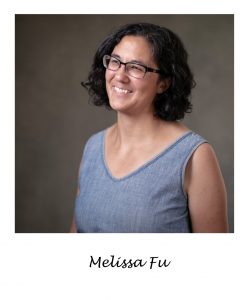 I have to say that Melissa Fu’s ‘Falling Outside Eden’ is a collection that I loved from the moment I first read it. A stunning piece of work from a quite (and quietly) brilliant poet. I am more than vaguely slightly honoured to be able to introduce you to it as our Book of the Week if you haven’t previously had the pleasure.

If, as it has been said, every poem is a love poem to something, then each of the poems in Falling Outside Eden explores a different facet of love itself. From the intangible anticipation of beginnings to resolutions tempered by time, this 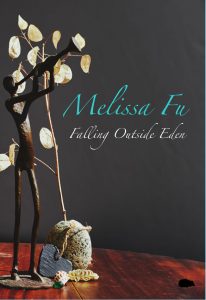 collection follows the footsteps of a love affair through elation, betrayal, and forgiveness.

Structured in four sections, each comprised of five poems with an introductory quatrain, the pamphlet as a whole evokes the outline of a relationship filled with love and loss, inviting readers to inhabit the spaces in between.

“A beautifully crafted, fully-fledged, mature piece of work. Each poem sings off the page in its own right, but together they form a pleasing and coherent whole with a strong, consistent voice.” – Sue Burge, author of Lumière and In the Kingdom of Shadows 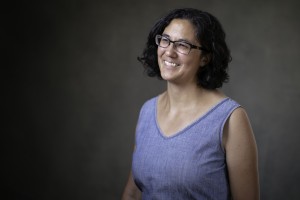 Melissa Fu grew up in Northern New Mexico and moved to Cambridge, UK in 2006.With backgrounds in physics and English, she spent many years working in education, both as a teacher and a curriculum consultant. Melissa was the regional winner of the Words and Women 2016 Prose Competition and was a 2017 Apprentice with the London-based Word Factory. In 2018/2019, she was the David TK Wong Fellow at the University of East Anglia. Her writing has appeared in several publications including Bare Fiction, The Lonely Crowd, International Literature Showcase, Envoi and A Restricted View from Under the Hedge.