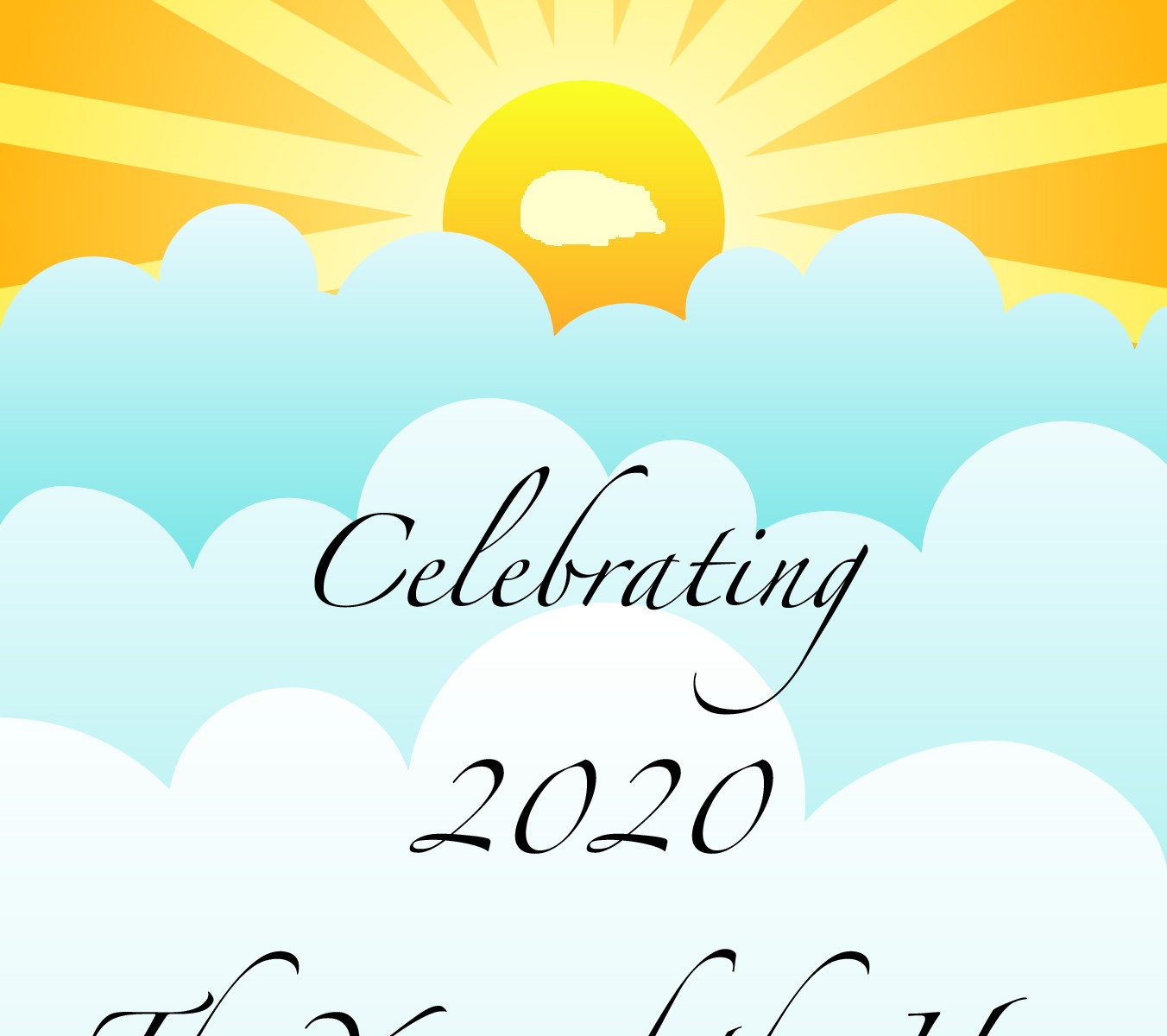 Over the last few weeks we have been celebrating all of the Poets and their Collections that we have published in 2020.

Today we have a collection from one of the country’s finest poets, and I really can’t explain quite how proud about that I am.

Gill McEvoy moved from Chester to Devon in 2017.

She has published the following: three pamphlets from Happenstance Press:

She won the 2015 Michael Marks Award for “The First Telling”.

She is a Hawthornden Fellow, has appeared on Sky Arts TV speaking about free verse as opposed to formal verse; was Artistic Director twice for “Chester Oyez!” the spoken word section of Chester Literature Festival, and is now a member of Company of Poets in Devon, 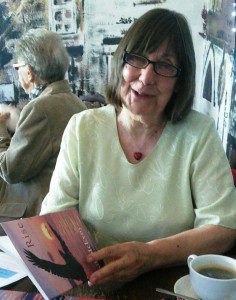 Her first pamphlet “Uncertain Days” (Happenstance Press2006) earned a positive mention in the PBS bulletin; her third “The First Telling”, also from Happenstance, won the 2015 Michael Marks Award. Two collections from Cinnamon Press: “The Plucking Shed”, 2010 and “Rise”, 2013. Hawthornden Fellow 2012. After many years of organising poetry events in Chester where she then lived, Gill moved to Devon. She is passionate about wildlife and is now a very active member of Bee-wild, a local group involved in planting flowers and shrubs for pollinators in her neighbourhood, and this not only benefits insects but also brightens up the village!