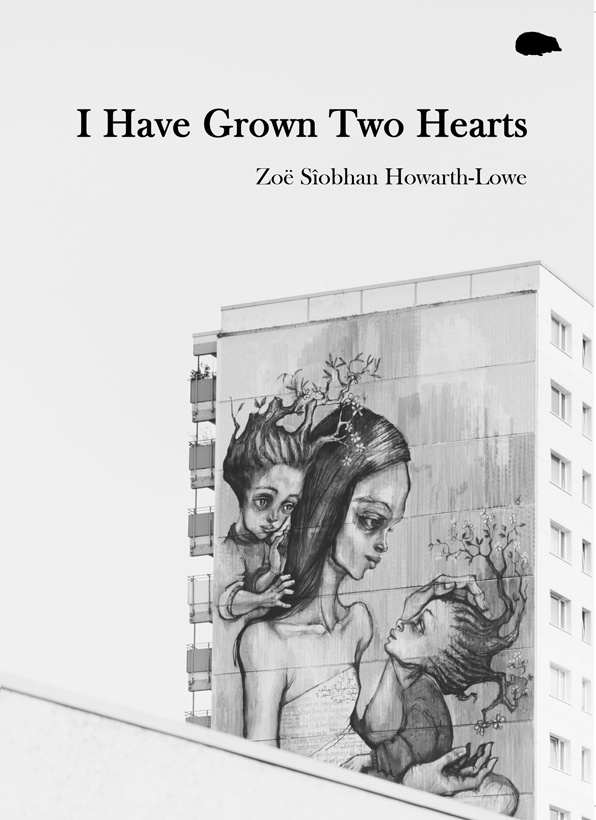 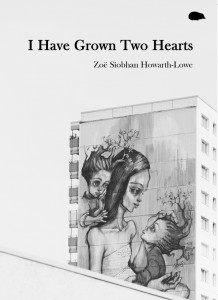 Now this is a collection I have waited a long time for us to publish, but I’m pleased to say that it is very much worth the wait.

Zoë Sîobhan Howarth-Lowe is a very special poet and I know that you will really enjoy her first pamphlet for Hedgehog, ‘I Have Grown Two Hearts’.

The collection was officially released on the 10th of August, and is now available to order direct from Zoë  herself. 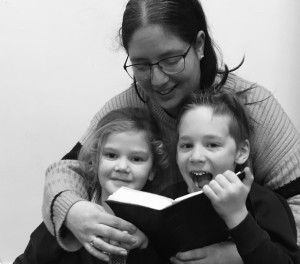 Zoë is a Poet and Mum from Dukinfield with an MA in Poetry from Bath Spa University.

Her first pamphlet ‘Love is the way bark grows’ came out with Half Moon Books in June 2019.

Her work has appeared in Anthologies and Journals including For the silent, Atrium, Ink, Sweat and Tears, Picaroon, Algebra of Owls, Bonnie’s Crew and Marble.

She is currently touring the UK Spoken Word scene and has headlined at various nights including: Waffle, BLERoom, Word Club, Jackanory and Poems,Prose and Pints.

Zoë Sîobhan Howarth-Lowe’s collection, is a special and quite beautiful debut from an exciting new poetic voice.

‘I have Two Hearts’ is a collection of poems exploring the complicated emotions, the simplicities of moments and the intricacies of motherhood.